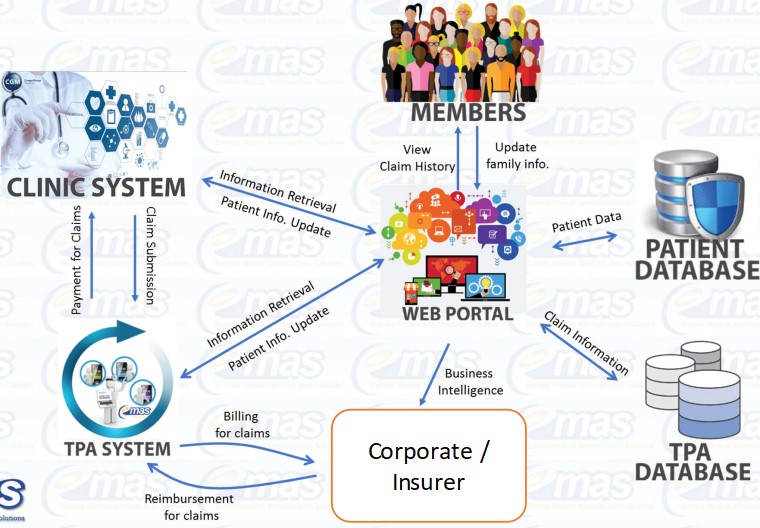 How Does it Work?

Treat the patient and issue medication

Cost containment is our forte but without reducing employee’s eligibility & benefits. As the current fee payment is by “fee for service” there is a tendency to perform more procedures and surgical operations. We encourage conservative treatment as often patient would recover after appropriate physiotherapy or other treatment.

There is a high incidence of billing errors and these are reduced efficiently by our claims team and the accompanying doctors. The inflation rate in healthcare for Malaysia is about 13% - 15% making it the second highest in the Asia Pacific region. Therefore, billing audit needs more attention.

Many cases can be treated as Out-patient or Daycare but are admitted and this is very expensive driving the costs of healthcare and it’s inflation higher. Some patients are admitted because they do not have out-patient benefitted so they choose to be admitted for treatment to pass on the bills to the insurer not realising the expenses are much higher.

Who’s To Blame For Our Expensive Health Care?

This aspect of patient treatment is absolutely important. Many times we have been accused of trying to save costs for the payer when in actual fact we are trying to reduce unwarranted investigations and procedures including surgeries.

In one instance a patient was asked to get a coronary angiogram done and was sent home soon after. Then, a week later patient was advised to choose between CABG – coronary artery bypass grafting and angioplasty and stenting. Eventually patient was admitted and one of the blocked arteries was inserted with a stent after angiography and angioplasty. One week later a third angiography, angioplasty and stenting was done for the other 2 arteries. We were unable to get a reason for these staggered procedures as the patient submitted without allowing us to inquire.

Similarly, we have some surgeons who do all kinds of radio frequency ablations and other injections into the spine, sometimes up 18 to 20 injections at a sitting. Whilst some are cooperative and provide appropriate treatment some also perform questionable procedures. The patient is then convinced on the need for these procedures.   These are some of the dangers we are concerned about.

One patient had chest and epigastric pain. He was advised angiography and found to have 3 blocks in the coronary vessels. Two of the arteries had angioplasty and stent insertion done citing the other to be a minor block. The next day patient had similar chest & epigastric pain and another angiography was done and stent inserted into the so-called minor block. Patient was discharged. After 2 weeks patient had exactly the same chest and epigastric discomfort and mil pain. When the called, they were advised to have an ultrasound of the Gall bladder. There were gall stones and it was diagnosed as gall stones colic. The doctor explained to the patient that gall stone colic will not mimic chest pain of coronary artery disease. Should gall stone colic be ruled out in such patients?

Could this Below Knee Amputation Have Been delayed?

This middle-aged lady had a diabetic foot with non-healing ulcer and was advised below knee amputation. Another doctor had recommended the patient be treated with hyperbaric oxygen therapy. We sought the opinion of the employer who was willing to pay for the special treatment. Upon informing the patient and the treating doctor, the patient said 1 KM away was far for the hyperbaric chamber treatment while the doctor informed not to interfere in the treatment and the leg was amputated.

Our Panel Clinics Display This Logo 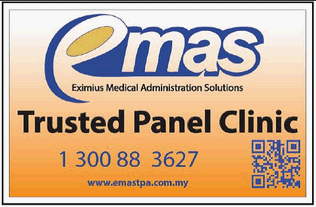